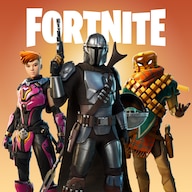 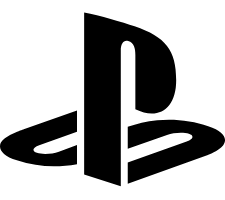 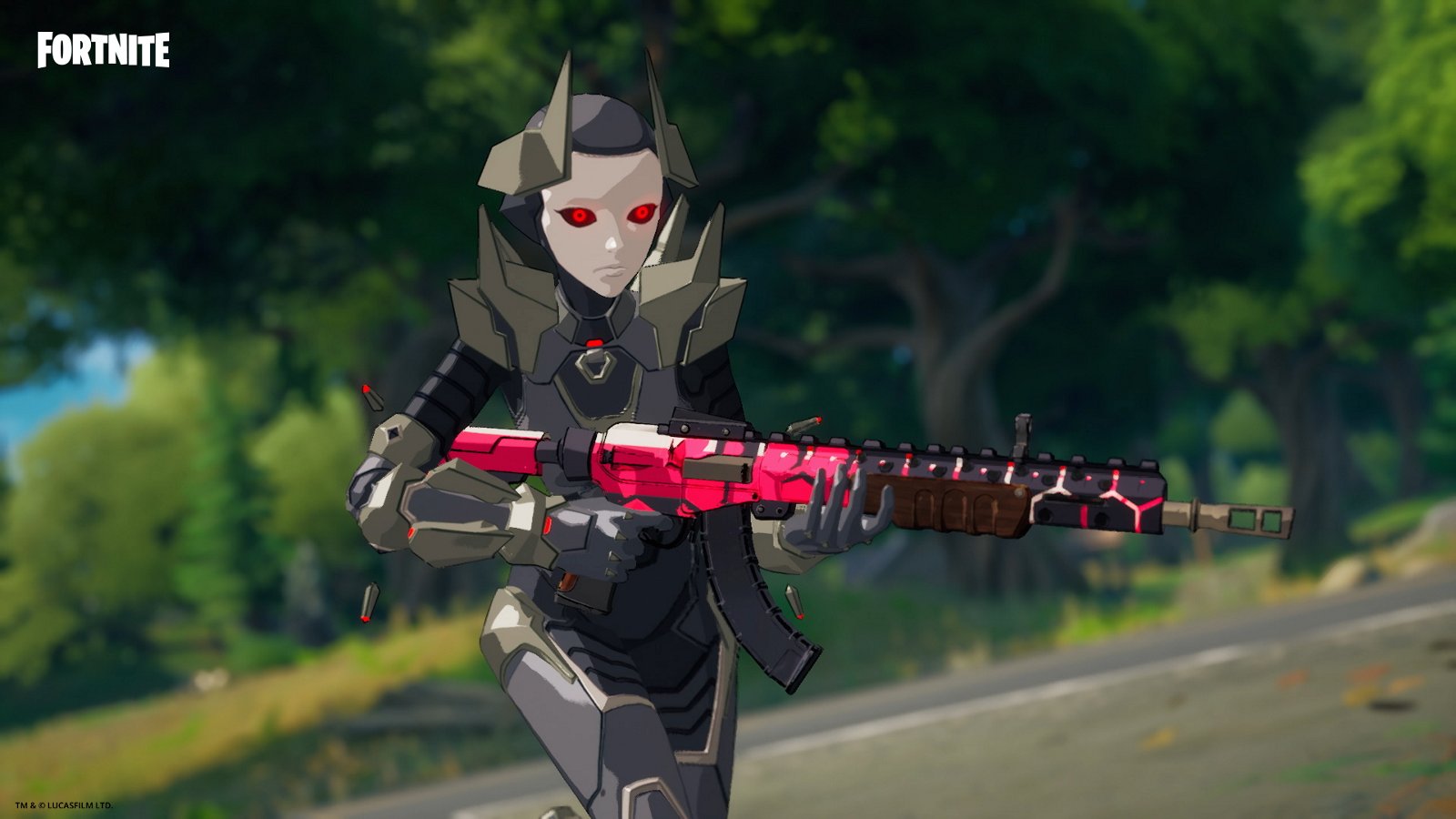 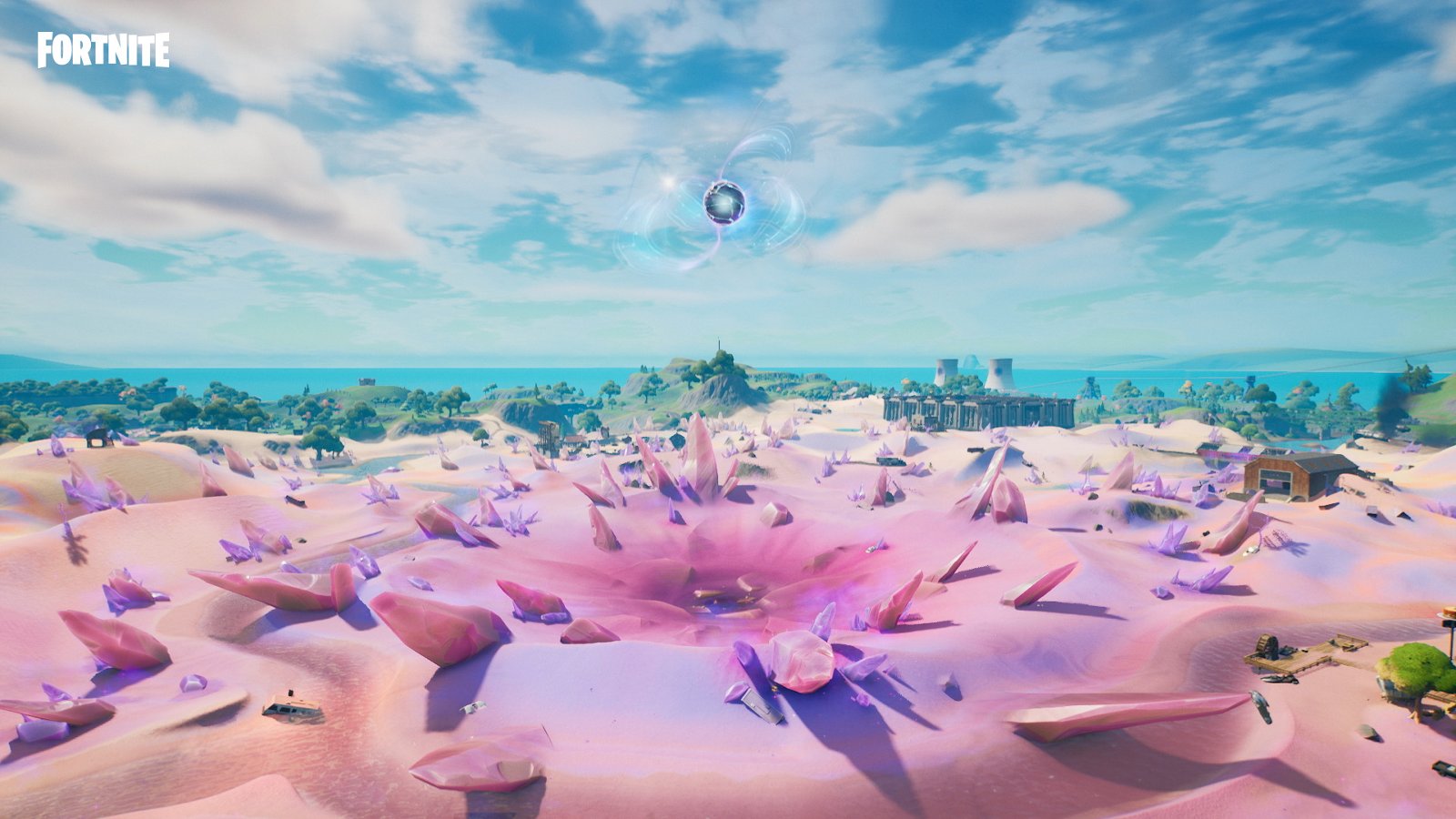 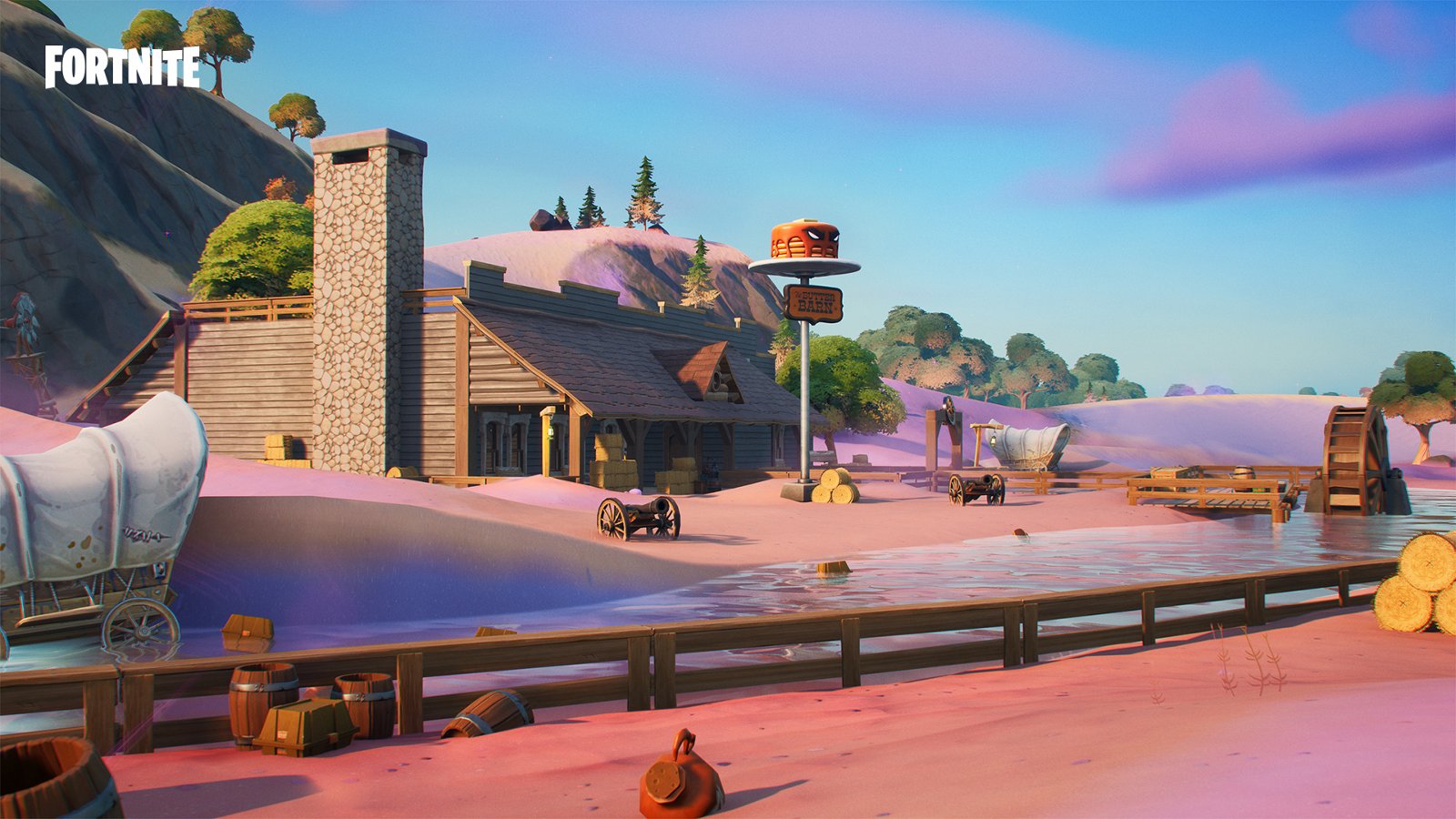 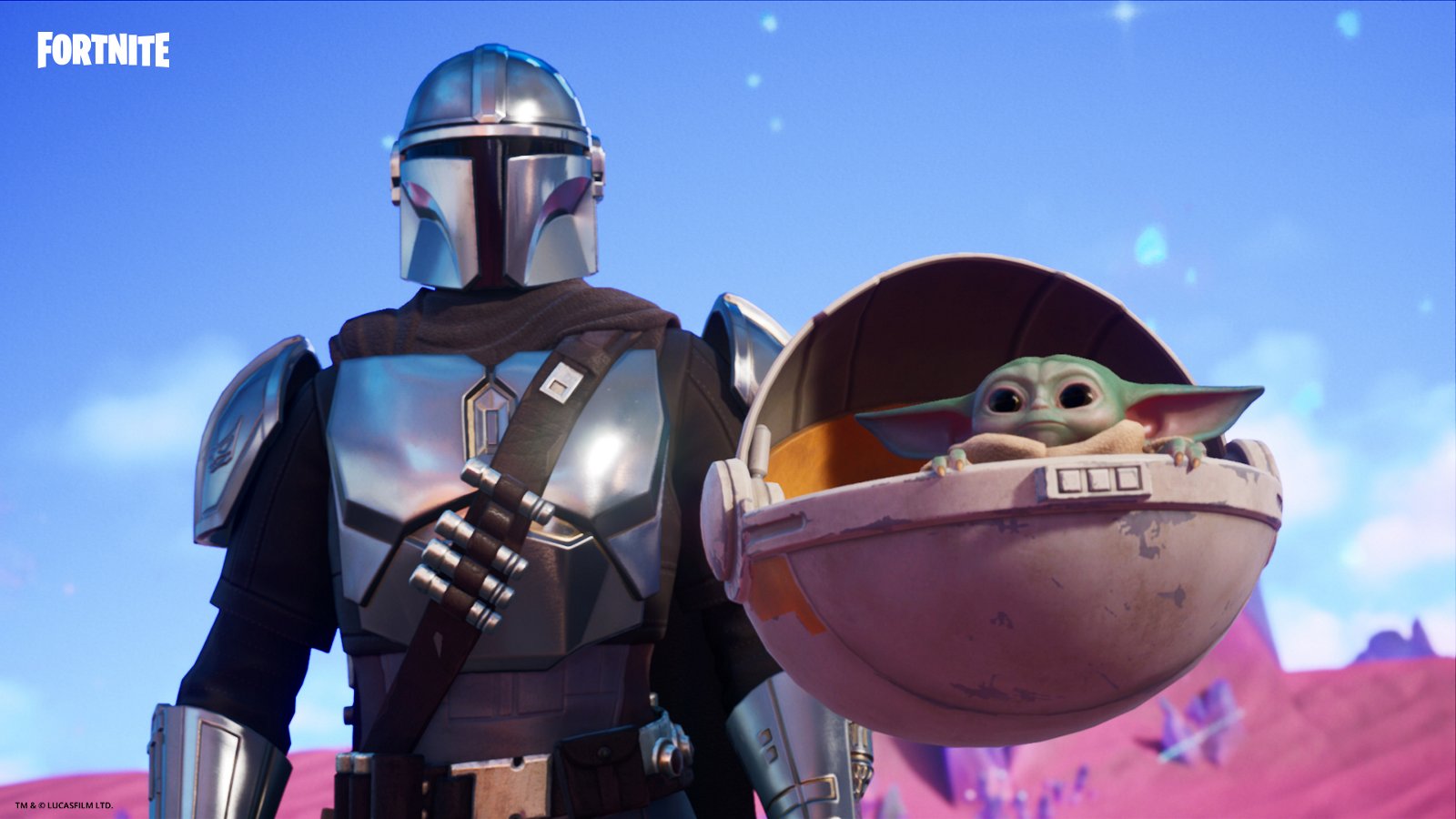 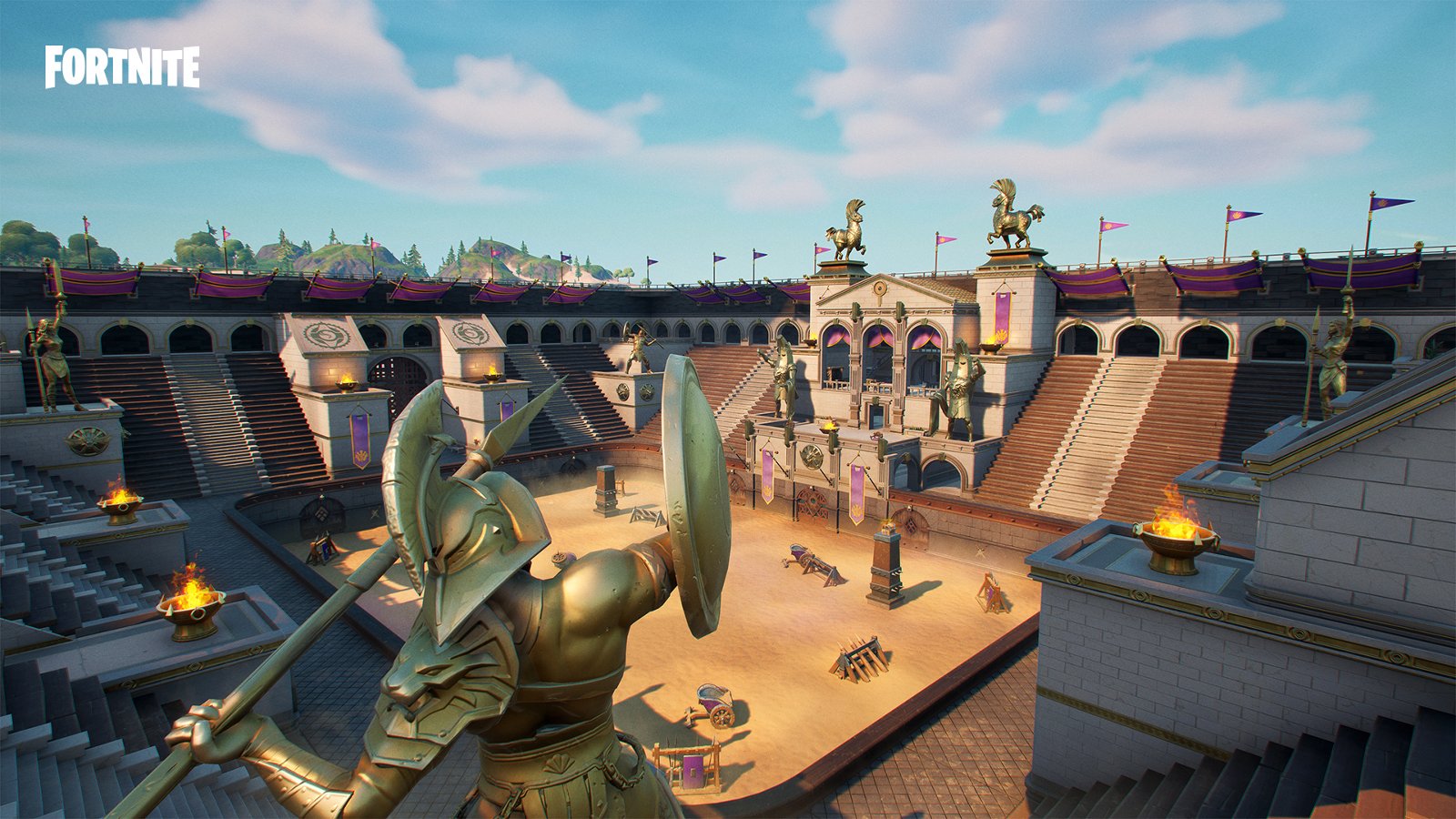 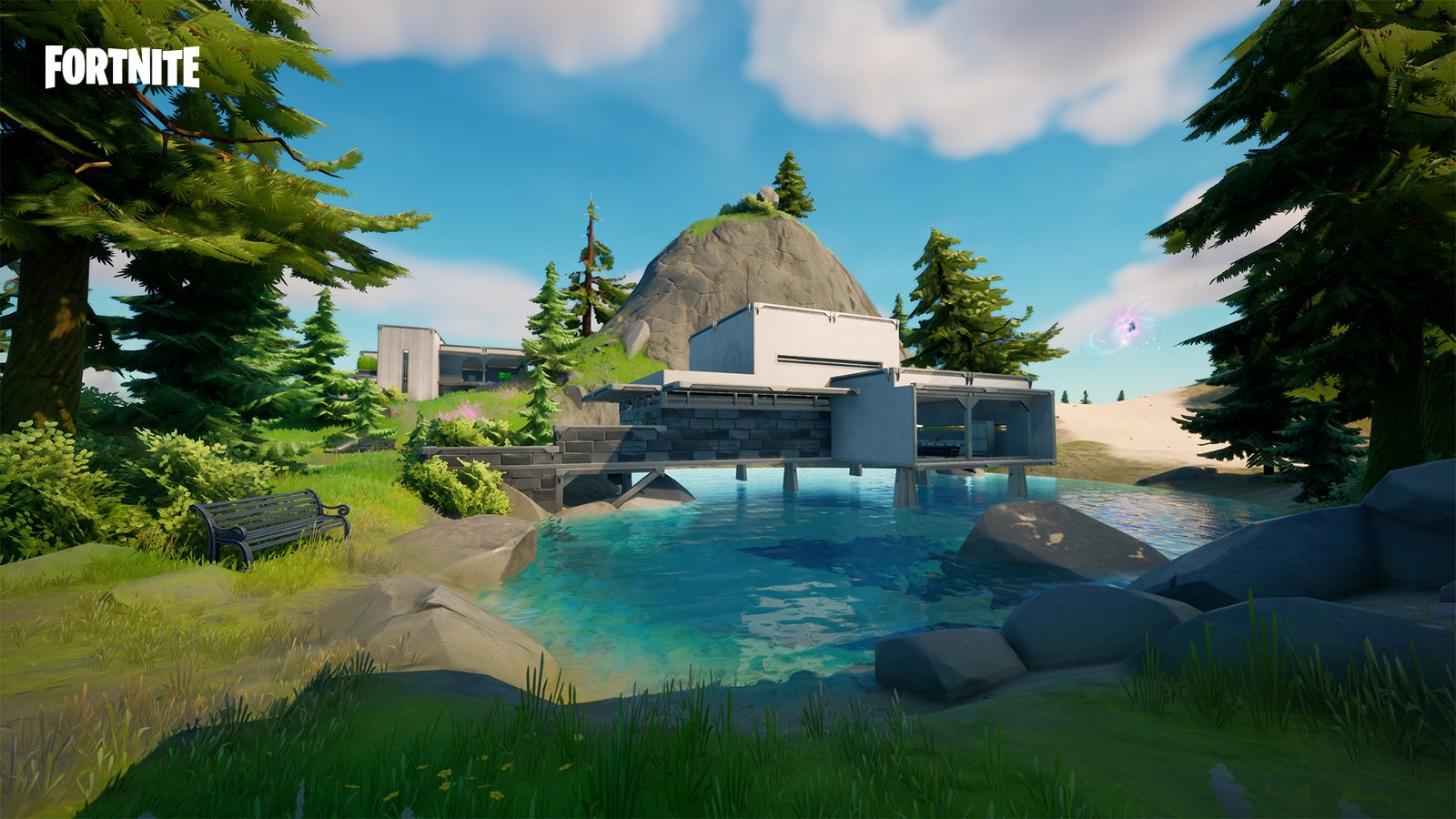 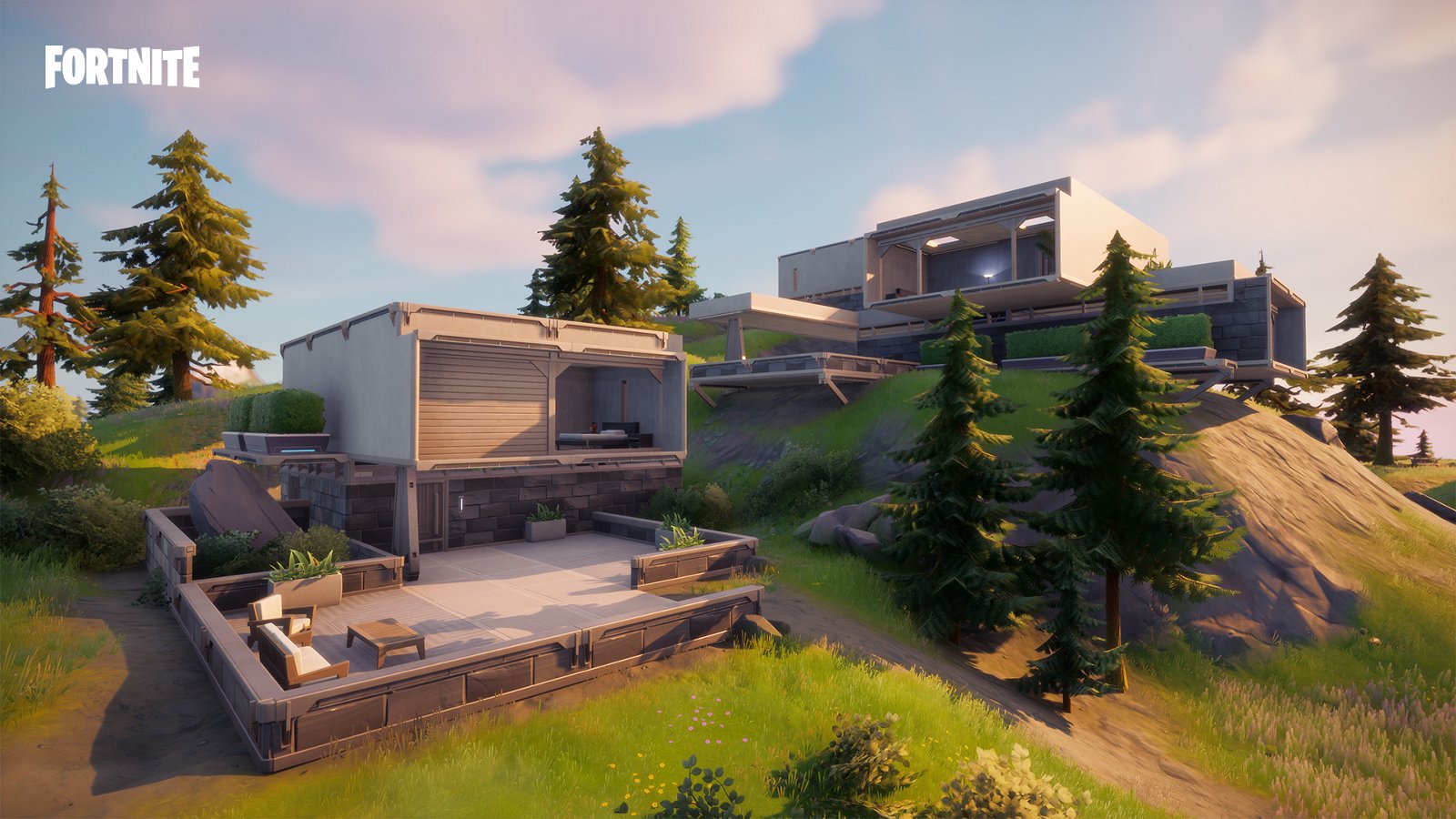 Fortnite is a third-person shooter game that has been released on Play Station 4, Xbox One, Nintendo Switch, PC, iOS, and Android platforms. The game has become a phenomenon due to its special gameplay that have become very popular abroad. In the PvP mode (Airborne Action), players will play as a young man participating in the selection, compete with other opponents to determine the final winner, leading everyone to save the village and defend the home. In the PvE mode (Guardian Home), players can team up to explore the world, save survivors, and meet incoming monsters. The developer Epic Games is also the developer of the Unreal series of engines, the game is developed using unreal, the configuration requirements of the people, the integrated graphics card can also be smooth for the game, the configuration is suitable for most of the players.

1. In Fortnite, you need to master the abilities needed to survive: collect weapons and resources, fight with enemies you may encounter at any time, and enter the ever-shrinking signal circle until you get the ultimate victory.

2. It is recommended that you drop to the roof and use a hoe to smash a path for yourself! There are also often hidden treasure chests in the roof.

3. In Fortnite, guns and props are distinguished by rarity, gold>purple>blue>green>white, finding a weapon with higher rarity means you are closer to victory. We also recommend that you carry a combination of shotguns, submachine guns, and rifles.

4. Fortress Island is often in flux, if you find the map has a different place, you can go ahead and explore it. Different locations have different characteristics, and in some places you can even find unique props.

5. When you encounter enemies, don't forget to build your fortifications! Building is also the fascinating part of Fortnite, use your boards, they can enter to attack and retreat to defend, which will surely help you get the final victory.

7. Each season will feature a new Hero Season Card, offering you up to 100 different unlockable rewards, from character and gun skins to paragliders, hoes and dance moves, the Hero Season Card has it all! Each season has hidden ultimate skins for you to get.

Fortnite ©Copyright by Gamdise Do not Reproduce.   By Rebecca

Fortnite is a shooting game with 100-player PvP competition, Fortnite adopts a cartoonish style. In addition to the basic battle royale gameplay, the game also adds construction, players can collect wood, iron blocks and other materials to make walls, floors, stairs and other buildings and arrange more tactics.

The Earth was suddenly hit by a strong mutation storm, which enveloped most of the surface, and from this purple fog, a monster called "Husk" was born. As one of the few remaining humans, you will need to build a force field generator called a storm shield, which will create a shield and isolate you from the purple fog and keep the Husk at bay.

Fighting is building! This is a 100-player PvP competitive shooter in which players will take on the role of a young man who participates in the selection process, competes with other opponents to determine the final winner, and leads the group to save the village and defend their home.

In this mode, players must continuously expand the barrier and build forts and traps to deal with the various monsters that come at night. Players can also obtain gun drawings, traps and character cards through level breaking and lottery to enhance their own defense and that of their forts.

In this mode, a player can compete with ninety-nine players and can team up with two people and four people to fight together with other teams. With the coming of the eye of the storm, players must keep collecting supplies and building houses to carry out the confrontation between players, after that until all opponents are eliminated and finally win and become the winner of the selection.

3. Hippie Island (free to build and play the map)

In this mode, players can create their own islands and can build their own maps. You can also invite your friends to play together.

2. Extend the strategy and richness of tactical competitive games.

3. It's more fun: Building is very easy, and you can build what you want with simple modules and transformation features.

Fortnite incorporates many games’ vaunted elements of survival, exploration, building and tower defense. This makes it feel like other games at times. The style of the game and the unique building content that comes with the experience is excellent. While not the first nor will it be the last battle royale game, Fortnite stands apart as one of the most fun multiplayer games in recent memory.