Nintendo Game & Watch: Super Mario Bros.
4.5 Review
Price: $49.99
View Product
Gamdise sorts out the included game products and all the links jump to Amazon or The Official Store of game developers. There are no malicious links, and they do not participate in the sales share. Please support the game merchandise of legal copy, and feel free to click to browse. 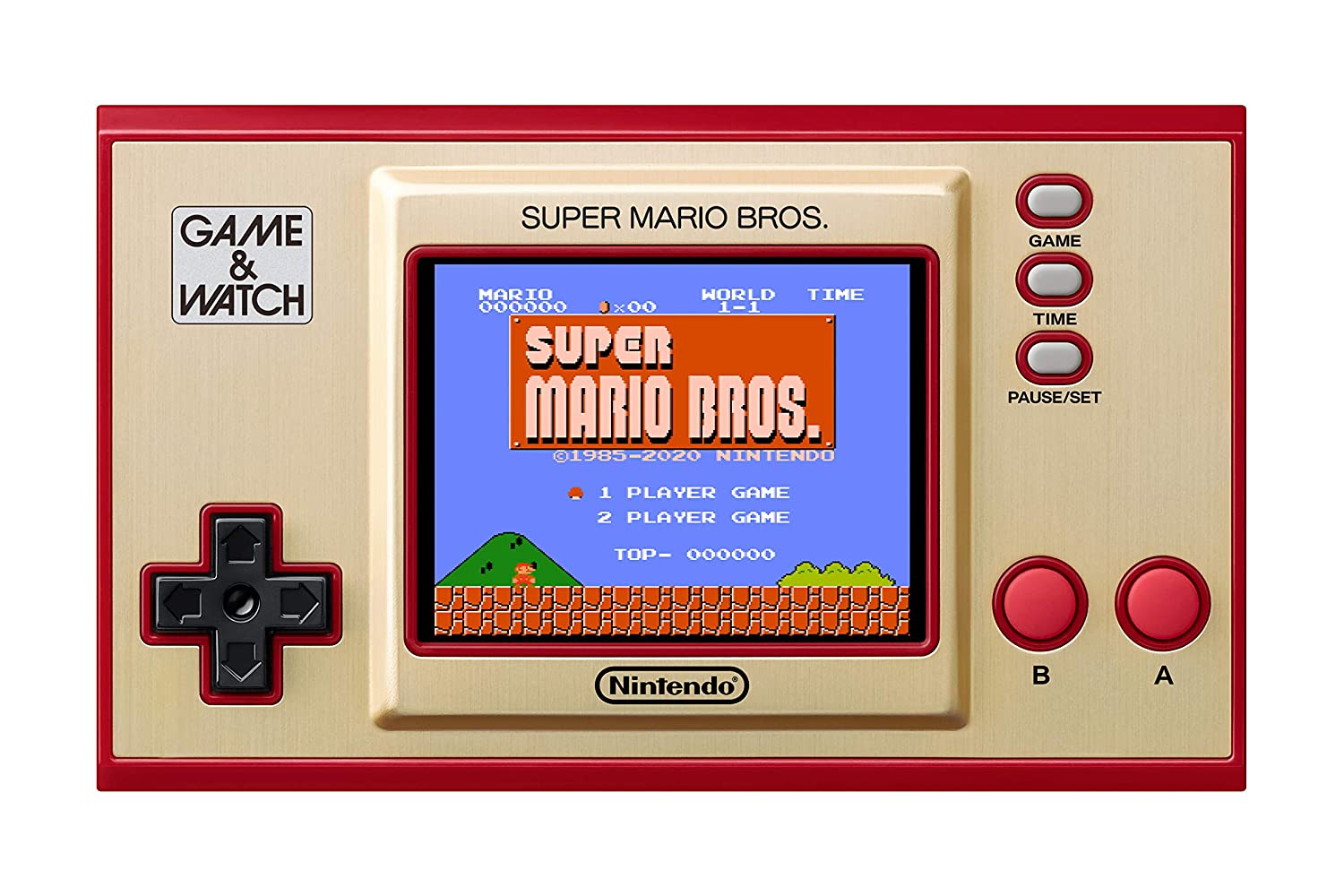 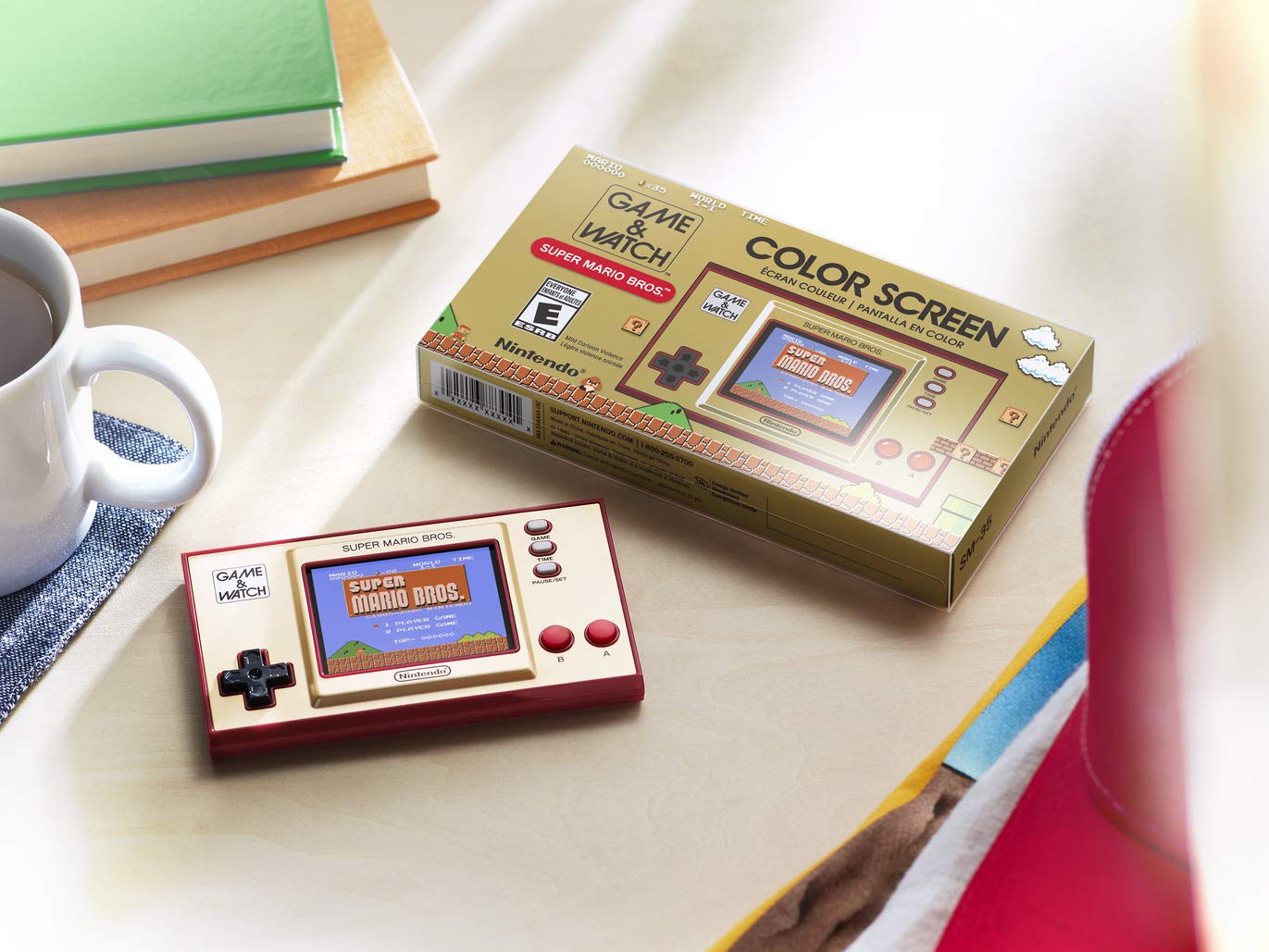 Get your hands on a new piece of Super Mario history with a collectible Game & Watch system.

Jump over bottomless pits, stomp Goombas, and enter warp pipes with the same tight controls you remember from the ‘80s. Play solo or pass Game & Watch: Super Mario Bros. to a friend for alternating two-player fun.

When you’re not saving Princess Peach, check out the included digital clock. As time passes, 35 different animations may play…including some guest appearances from Mario’s friends and foes!

Play a special version of Game & Watch: Ball with a Super Mario Bros. makeover for a true blast to the past.

The Game & Watch: Super Mario Bros. system will continue to be shipped to retailers through approximately March 31, 2021, and will be available for purchase while supplies last.

► Play the whole Super Mario Bros. Game and save the Mushroom Kingdom

► Challenge yourself by taking on Super Mario Bros.: The Lost Levels

If you like the original Super Mario Bros, it is well worth the price. The Game and Watch includes three built-in games: Super Mario Bros, Super Mario Bros 2 (The Lost Levels), and a remake of Ball. Despite the small screen size, both of the Super Mario Bros games are really easy to play on the system, and have manual options for volume and screen brightness with very bright and crisp graphics. My only complaint is that the USB-C cable that comes with the games and the watch is too short, other than that it's great and a little device that Mario fans are sure to love!