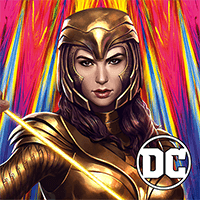 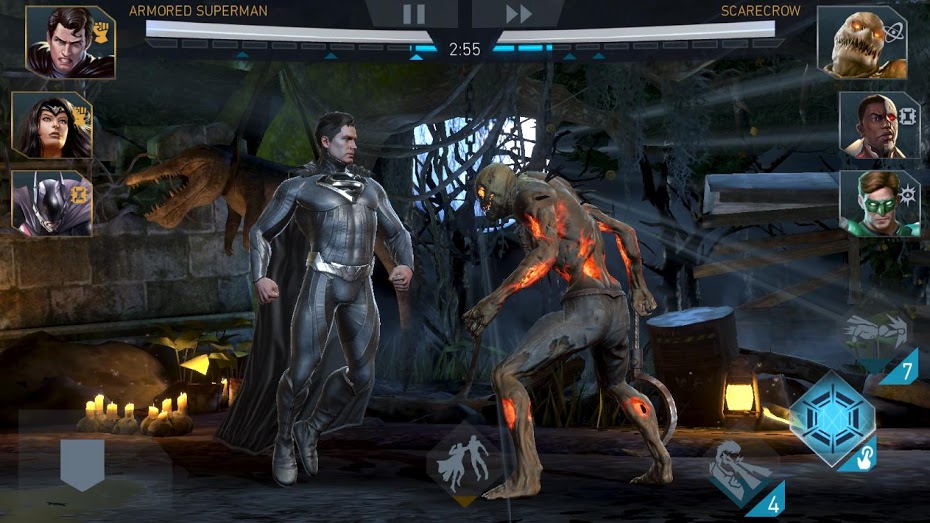 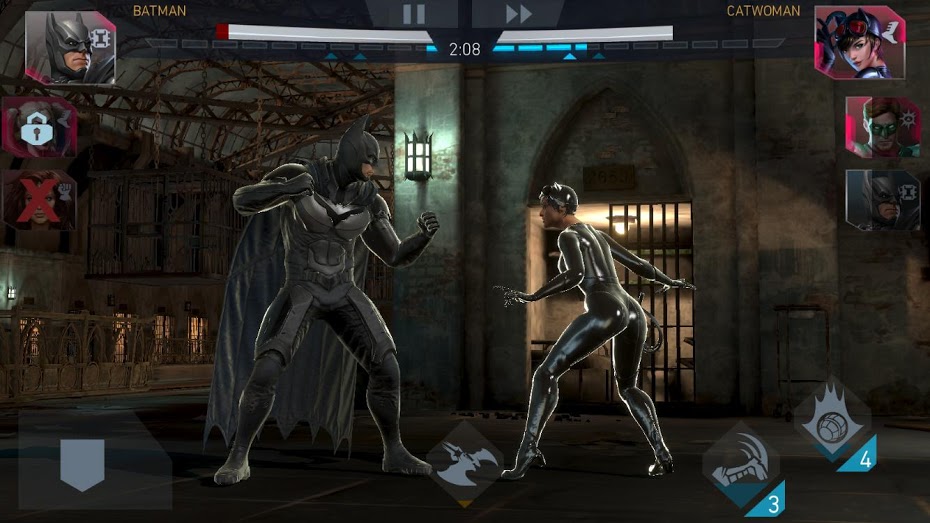 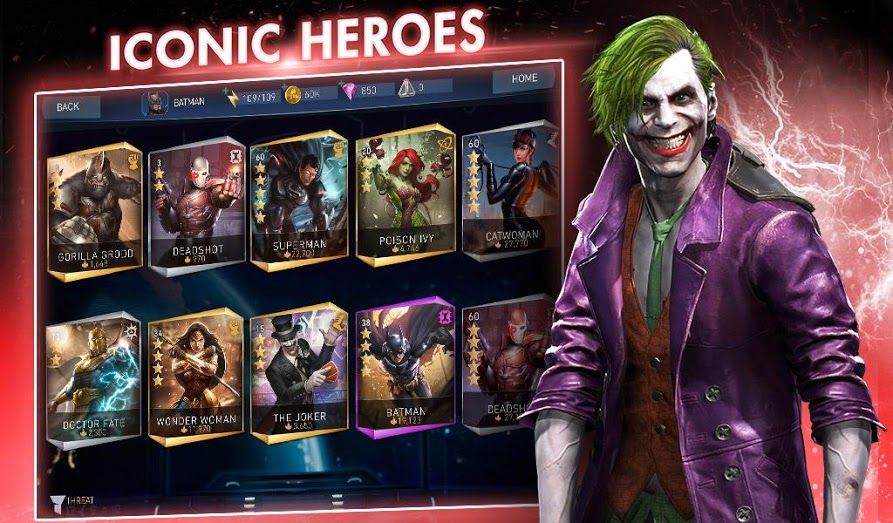 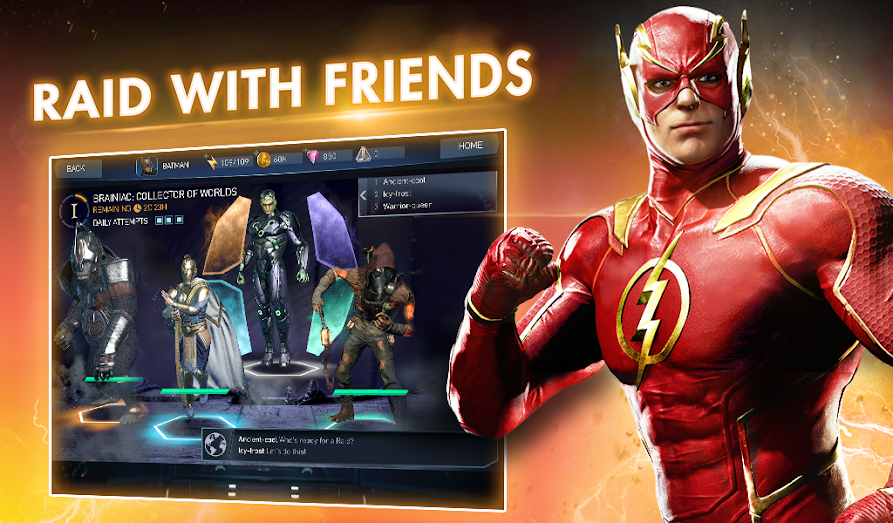 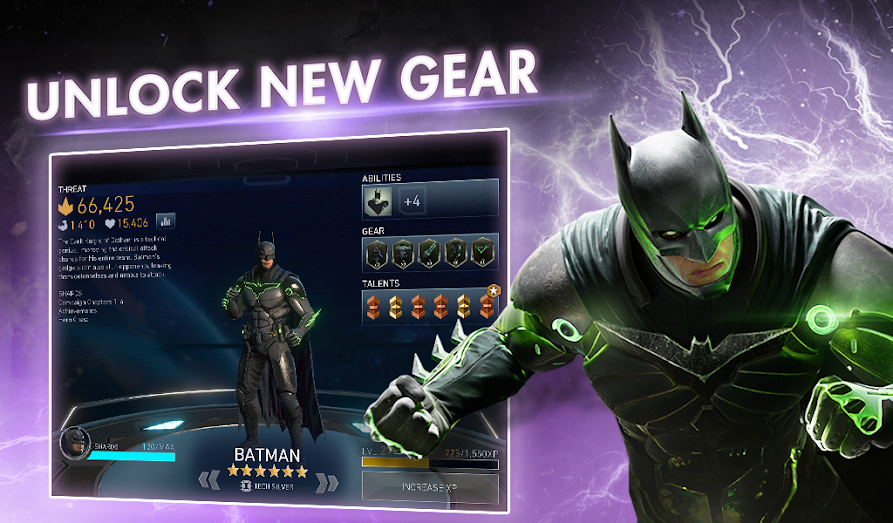 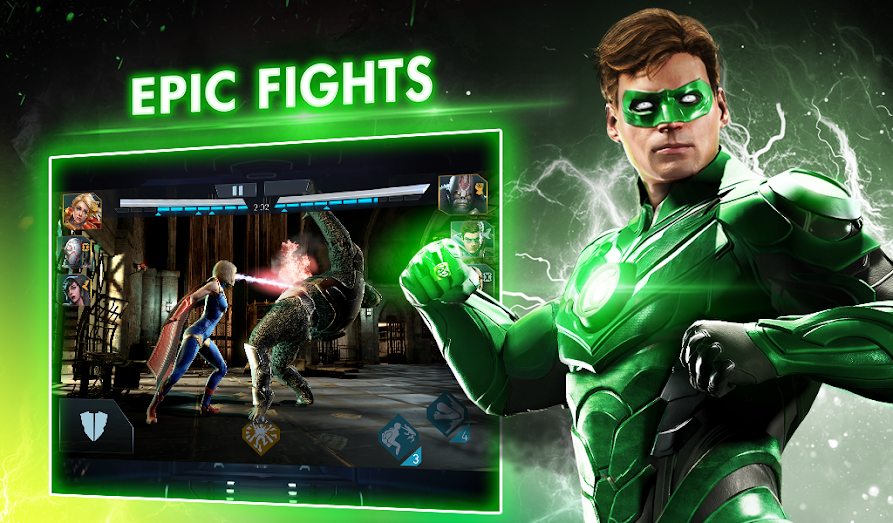 Injustice 2 is a 2017 fighting video game based upon the DC Universe. It is developed by NetherRealm Studios and published by Warner Bros. Interactive Entertainment. It is the super-powered sequel to the hit game Injustice: Gods Among Us that allows players to build and power up the ultimate version of their favorite DC characters. Featuring a massive selection of DC Super Heroes and Super-Villains, players can personalize iconic DC characters with unique and powerful gear earned throughout the game. Additionally, for the first time, gamers can take control of how their characters look, fight and develop across a variety of game modes.

Injustice 2 is a fighting game in which players compete in one-on-one combat using characters from the DC Universe and other third-party franchises. Using different combinations of directional inputs and button presses, players must perform basic attacks, special moves, and combos to try to damage and knock out the opposing fighter.

Injustice 2 continues the story set in motion in Injustice: Gods Among Us as Batman and his allies work towards putting the pieces of society back together, but struggle against those who would restore Superman’s Regime. In the midst of this chaos, a new threat appears that will put Earth’s very existence at risk.

EVERY BATTLE DEFINES YOU

Injustice 2 expands on the previous title’s larger-than-life showdowns. With every match, players earn gear to equip, customize and level-up their favorite DC Super Heroes and Super-Villains that meaningfully impact not only how they look, but also how they fight.

Players can choose from the biggest DC roster ever offered in a fighting game, from classic fan favorites such as Batman, Superman, Supergirl, The Flash, Aquaman, Wonder Woman, and Blue Beetle, to astonishing new villains like Atrocitus, Gorilla Grodd, and Deadshot. Take control of how your characters look, fight and develop across a variety of game modes!

- Unleash epic combos on your opponents using Superman’s heat vision, The Flash’s lightning kick, or Harley Quinn’s cupcake bomb!
- Take your battles to the next level—inflict massive damage using your favorite DC characters’ Super moves
- Earn rewards from each fight to customize your Super Heroes with powerful gear, and collect special characters like Justice League Batman, Mythic Wonder Woman, Multiverse The Flash, and much more
- Team up with friends in this fighting game and assemble an unstoppable League! Together you can prevent the collection of worlds and defeat the ultimate boss, Brainiac
- Be social—chat with friends, donate hero shards, participate in Raids, and more!

FIGHT YOUR WAY TO THE TOP

- Unite the likes of The Flash, Supergirl, Batman, and more to fight in epic, PvP combat

- Unlock a new universal gear type—Artifacts can be equipped on any superhero to gain bonus stats and unique passive bonuses!

- Champions Arena (beta) is here—show off your skilled roster and mastered techniques in the largest fighting competition to date. Champions Arena brings together the best fighters in the game to get exclusive rewards, claim the top, and battle players around the world!

Injustice 2 ©Copyright by Gamdise Do not Reproduce. By JoJo

Injustice 2 received generally favorable reviews, according to Metacritic. Reviewers lauded Injustice 2's story and presentation. Eurogamer's Wesley Yin-Poole praised the game's narrative and visuals, describing them as "impressive" and a "significant step up" from Injustice: Gods Among Us. Injustice: Gods Among Us was praised for its wonderful and extremely DC fanboy-friendly story mode, and Injustice 2 is even better in this regard. The graphics have been upped for starters, and it’s the animation that’s truly extraordinary - the facial capture is perfect, lifelike, and fully expressive. The acting is great too, mixing veterans from the Justice League animated series with perfectly cast actors such as Robert Englund, Jeffrey Combs, and Alan Tudyk.

Aside from its roster, the main strength of Injustice 2 is the depth of its content. There’s a lavishly produced story mode that is sizeable and well-written. It does a significantly better job of telling a Batman vs Superman story than the movie and has a ludicrous amount of content. unlike the first game has plenty of opportunities to play more than one character. It even has an alternate “dark” ending. There are moments where rather convoluted events happen to provoke a fight, but then you remember you’re playing a fighting game and they kind of have to do that - believe me, it’s easy to forget.

Injustice 2 retains many game mechanisms in Injustice: Gods Among Us, including environment interaction, stage transitions, conflicts, and character features, but has made minor adjustments to the game mechanics. Injustice 2 introduces a new feature called Gear System, which is a loot drop system that can reward players with clothing and equipment that can be used to customize the appearance of characters and modify their abilities and statistics. The gear system uses an RPG-like mechanism to reward players for the experience and loot gained after each game.

Players can further enhance their basic attributes by equipping the equipment obtained from the loot drops, which also allows players to customize the appearance of their characters. Rare equipment can include one or more bonus enhancements, from new visual effects for special actions to higher game currency or experience value gains. There are three types of equipment: equipment, shaders, and abilities. Except for the random loot obtained at the end of the battle, all three types of equipment can be purchased in loot boxes, called "Mother Boxes", using in-game currency.

Players can buy "Source Crystals" using real-world money to purchase cosmetic adjustments for fighters, such as premier skins and shaders, instead of waiting to obtain them through normal play. Source Crystals can also be used to buy "Transform Gear". Transform Gear lets players apply the visuals of one piece of gear to another, allowing them to match their preferred stat modifiers with their preferred costume pieces. You can create some truly bizarre and outlandish creations with Gear and the shaders available, and that’s part of the fun of Injustice 2. But you can enjoy the game without spending money. Any purchases made with Source Crystals are just decorative and do not provide any game advantages.